This release also brings the iOS version of Riyaz pretty close to what the Android version is today. Historically we had Android version lead by about 6 months, due to rapid iterations that happen on Android. From now, we’ll see parallel development on both.

The following video tells you what the Day wise plans are all about.

Our earlier post from Android launch captures their essence saying this:

In previous versions of Riyaz, courses did not come with guidelines/plan on how to practice the lessons and complete a course. These past versions were mainly aimed at learners who had some level of understanding of music and are capable to make a course plan by themselves on the go. In this upcoming release, each course offered on Riyaz, comes with a day wise course plan as suggested by the Gurus and optimised by instructional designers who specialise in learning outcomes.

We wish you the best! We’ll continue to put our best efforts forward to improve your learning experience ❤️ 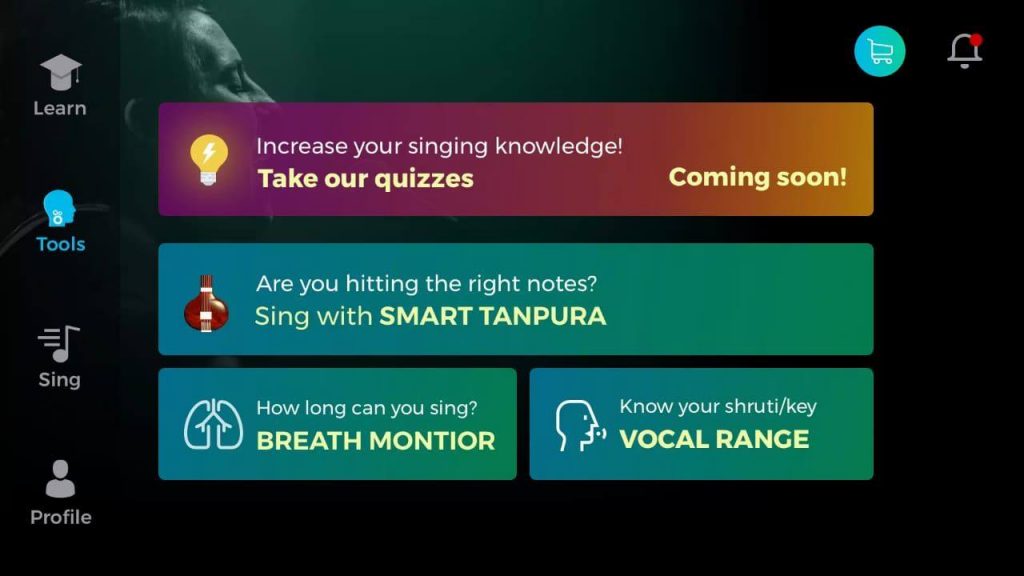 Tools of the trade Features 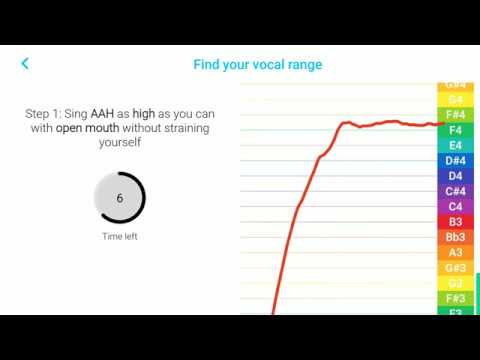 How to find your vocal range and correct sruti or key? Features
How do you practice on Riyaz? Features