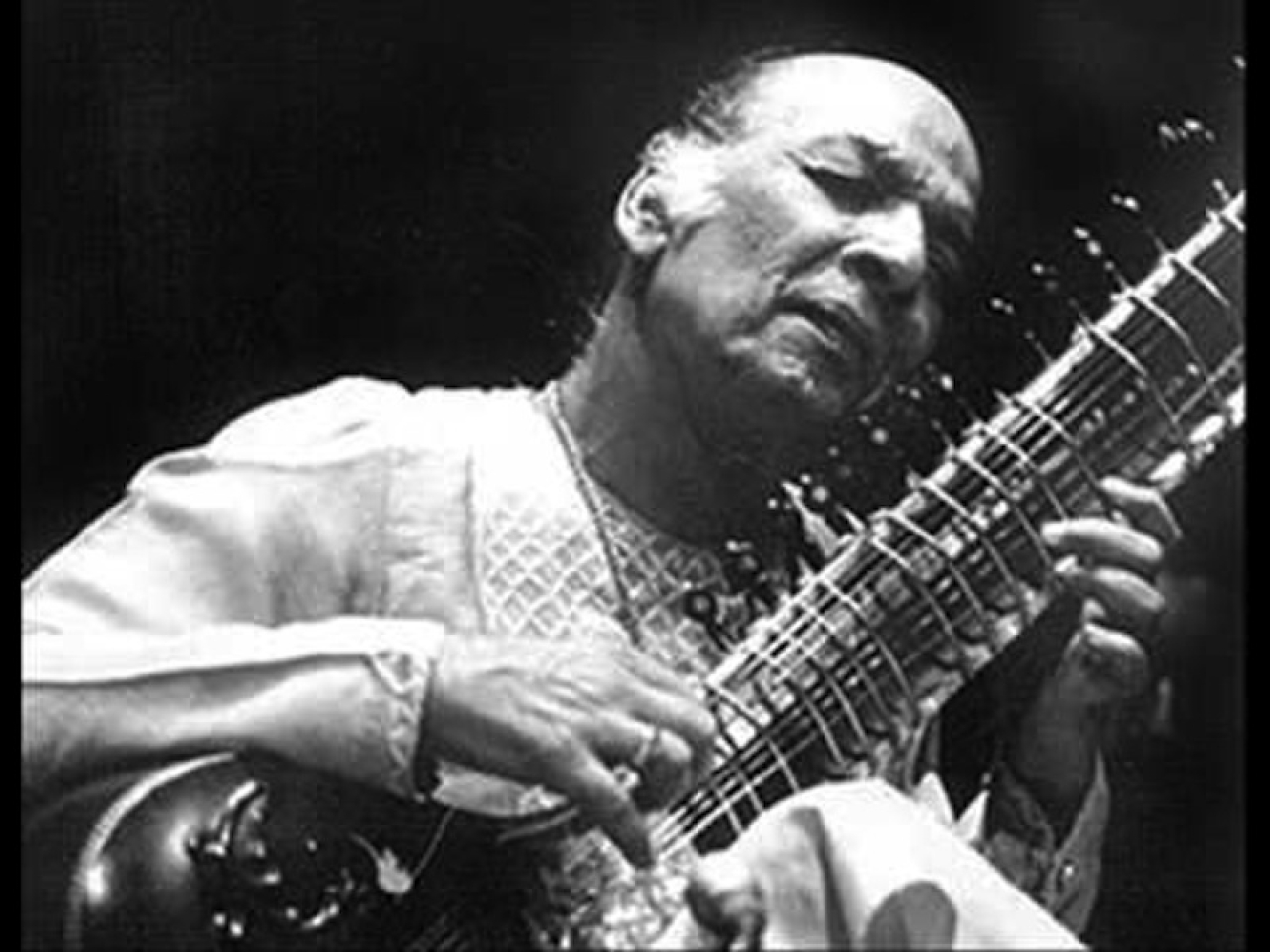 Ustad Vilayat Khan was a renowned Indian Classical Sitar player. He was one of the first sitarists who developed the “gayaki ang” (mimicing vocal music) on sitar. His performances were so engaging that his Mumbai concert at Vikramaditya Sangeet Parishad drew the headline “Electrifying Sitar”. He was also a composer, giving music to films such as Jalsaghar by acclaimed film maker Satyajt Ray.

In these videos, learn how Ustad Vilayat Khan charmed the world with his skilful sitar playing. He says, “Only if you listen to music attentively, you will appreciate the slight nuances and complexities that make a song beautiful”. So many things don’t come to notice when you listen to music passively. A good chunk of time should be devoted to just listening to music with utmost concentration.

Hope you get inspired from the Electrifying Ustad Vilayat Khan. Here you go! 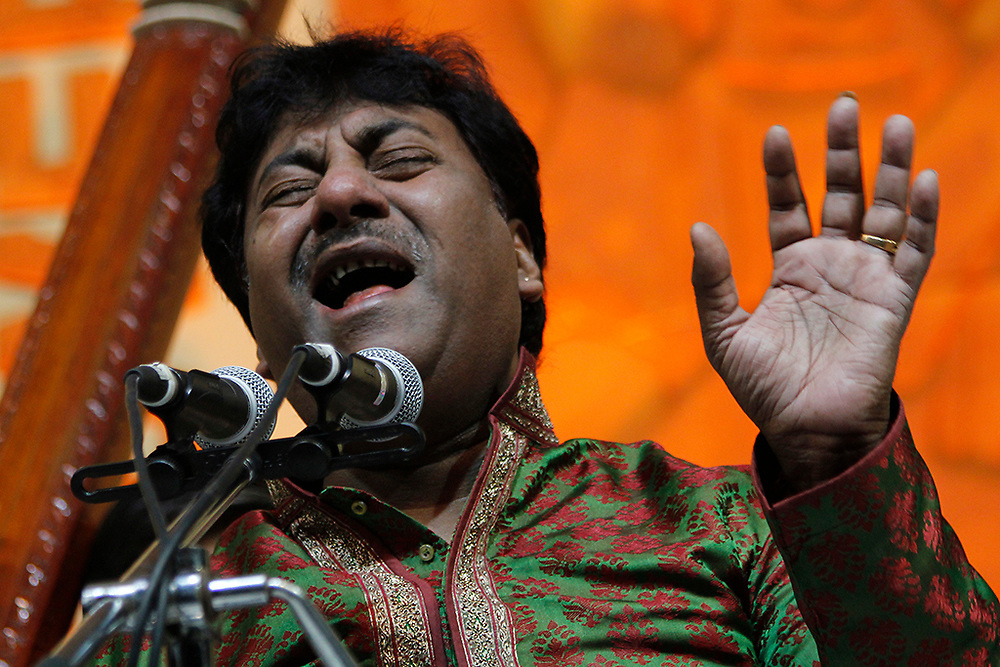 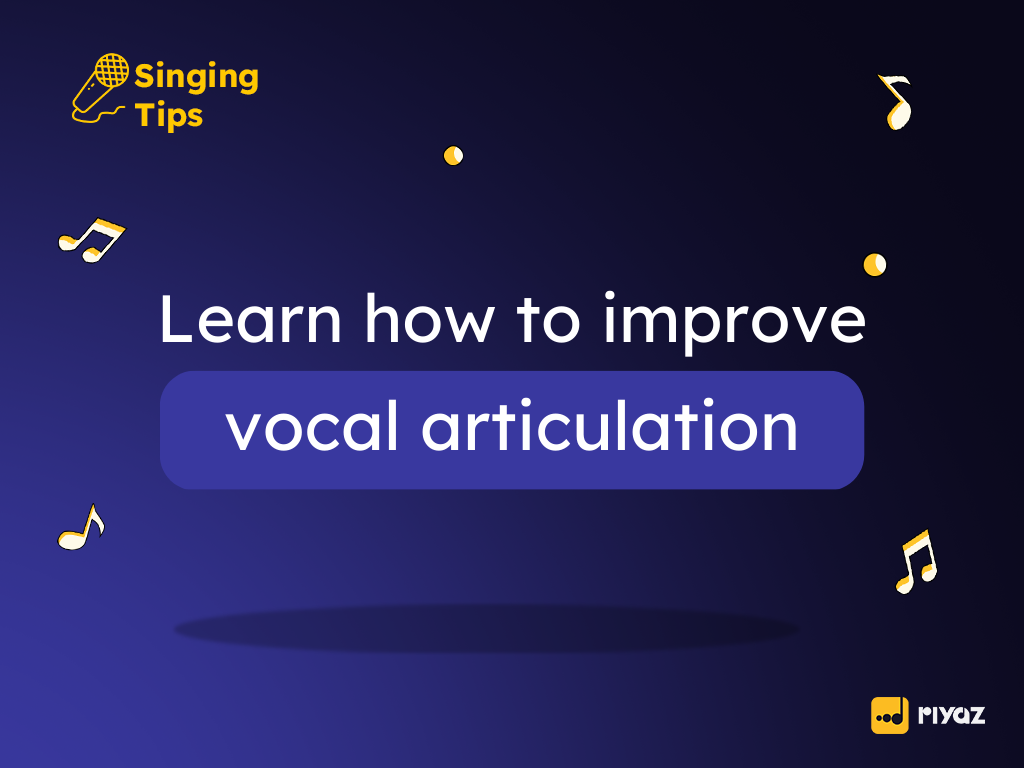 How can I improve my vocal articulation while singing? Singing Tips 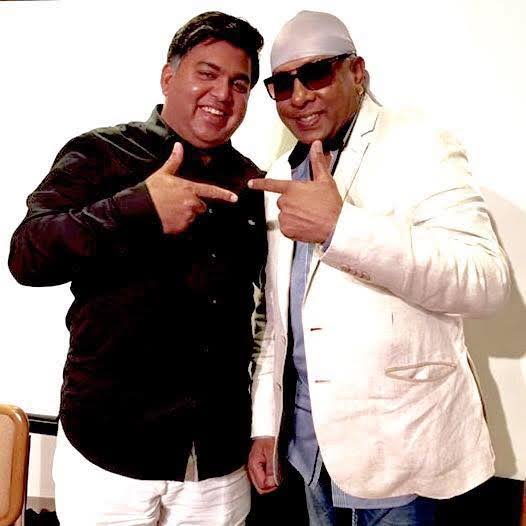 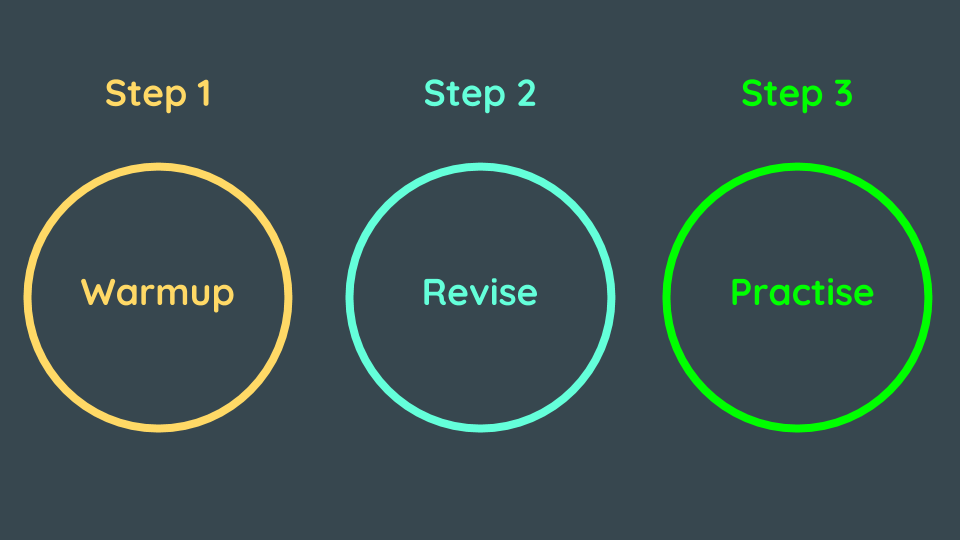 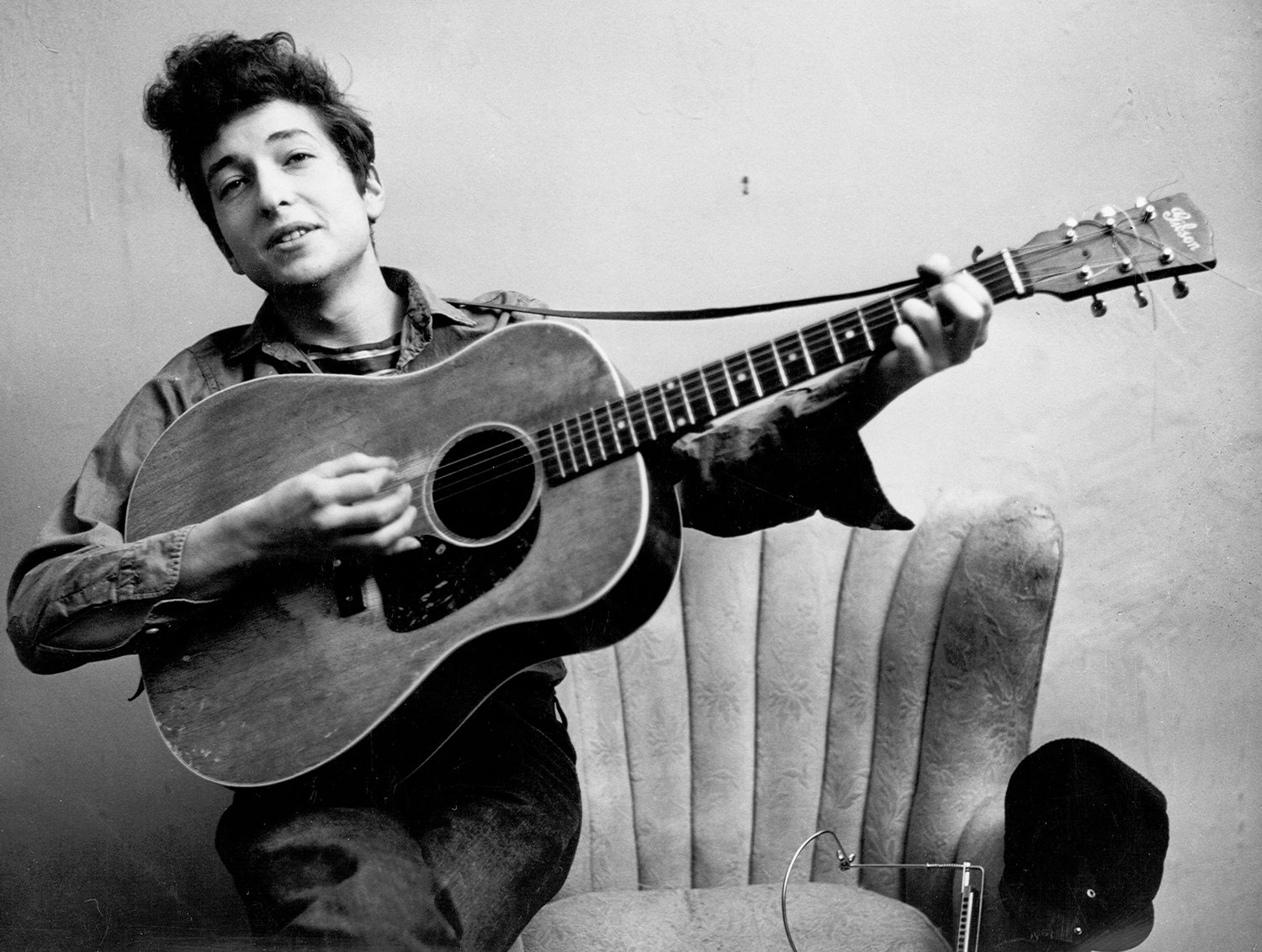 How to sing a song? – Easy songs to sing to get you started General 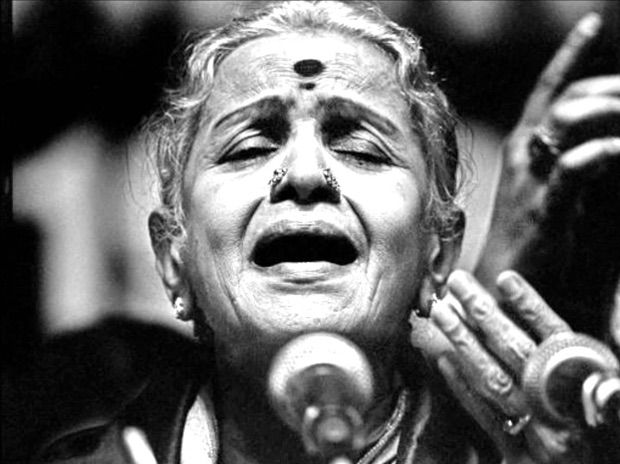