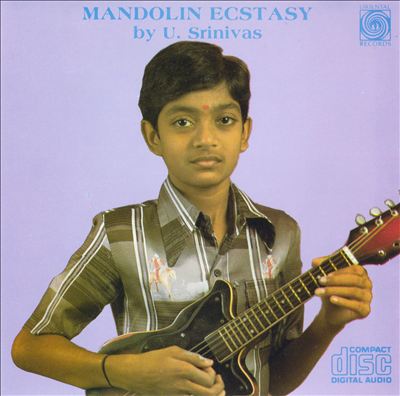 “Music is a divine gift. Whatever you play, it should touch the soul. How does it come? If you enjoy what you play, then you can make others enjoy”.

Career in the classical arts is not often remembered for courage. Too many other elements tend to intrude into the discussion, and to be prized heavily by purists: a stickler to tradition, for example, or the flourishes of genius, or capacious knowledge. But it is courage that most plainly marks out the career Uppalapu Srinivas, the swift-fingered mandolin maestro.

Born on February 28, 1969 in Palakollu in Andhra Pradesh, Srinivas took to his father  U.Satyanarayana’s  mandolin with precocious ease at the age of five. Since no serious mandolin teachers were available to train him, he learnt by listening to various musicians and picking up the ragas and kritis on his frets. Satyanarayana’s Guru Rudraraju Subbaraju, who was a disciple of Chembai, recognized the incredible talent of this prodigious child and started teaching him. Since Subbaraju did not know to play the Mandolin, he would sing and Srinivas would play them on his mandolin, which paved way to a phenomenal style of his own on an electric western instrument.

Srinivas possessed all the qualities of a genius in the making. He performed his full fledged concert at the age of 9 at the Thyagaraja Aradhana festival in Andhra Pradesh, and two years later, at India Fine Arts Society in the December Music Season. Since then, there was no looking back for this maestro. He was a regular at the stage of India Fine Arts Society every year for more than three decades. Everyone, who doubted this child about his talent, were convinced after his IFAS concert and were left spellbound.

He initially played on the acoustic mandolin, however later switched to the electric mandolin as this instrument helped him to play the gamakas and deergha swaras with ease. He was a pioneer in adapting a western electric instrument to the Carnatic fraternity.  “When Srinivas took to mandolin, many people criticized him for his choice. He silenced the skeptics, not with his words, but with his art.  He stuck to the instrument until his name became synonymous with this western instrument in the Carnatic circle” says guitarist Vasu Rao.

Before we go any further, here’s a rendition of Nagumomu in Raga Abheri by Srinivas

When another western instrument, the violin, was introduced by Varahappa Iyer, Baluswamy Dikshitar and Vadivelu to Carnatic fraternity, it took nearly hundred years to be accepted. However, due to Srinivas’s unequalled talent, mandolin got accepted within a decade and both the instrument and the instrumentalist’s fame rose to great heights.

Audiences were mesmerized and were left under a spell when Srinivas played. To suit Carnatic Music, Srinivas modified the western mandolin by using five strings instead of four, to bring out the flavour of gamaka and to suit the Carnatic pitch and raga. Srinivas received huge appreciation from laymen and critics alike. Since 1982, every December 23rd, a slot was reserved for Srinivas at the Madras Music Academy. This prodigious child, at the age of 13, played at the Berlin Jazz festival in 1983. He was given a half an hour slot at the festival. However, once he started playing, seeing the overwhelming response of the audience, the organizers requested him to play for an hour more.

Guitarist John McLaughlin first heard this incredible talent on a tape. He was so impressed by Srinivas’s playing, that he asked him to join his band when he revived ‘Remember Shakti’.  This band consisted of Zakir Hussain, Shankar Mahadevan, and V.Selvaganesh. However Srinivas went on to become the star attraction of the band. Wherever they performed, receiving a standing ovation became habitual. Srinivas performed successfully in the US, Canada, Australia, Middle East and earned the audience’s love and appreciation.

Srinivas brought out more than 137 albums which include solos, jugalbandi and international music performances too. At the age 18, he started his music school and trained scores of students. Today, his brother U Rajesh continues the legacy and teaches at the school “Srinivas School of World Music”.

The ever smiling, calm and composed humble Srinivas had a special bonding with the violin virtuoso Lalgudi Jayaraman. Every New Year’s day, he used to wish Lalgudi and seek his blessings. Being a staunch follower of Lalgudi, Srinivas played at least one of Lalgudi’s compositions in his concerts.

Having seen fame at a very young age, Srinivas always remained a down to earth person. In the words of the legendary singer, S.P.Balasubramaniam, “Srinivas was a very humble, courteous person. Wherever he saw me – be it at the airport, railway station, hotel, without a second thought, he used to prostrate before me.” Srinivas never got into an argument with anyone. He spoke through his music.

Courage can be loud and aggressive, but it can also be reticent and firm. Srinivas ignored those who cavilled, put his head down and went on to create his own kind of honest, beautiful music. He was a brilliant musician, but a brave one as well. 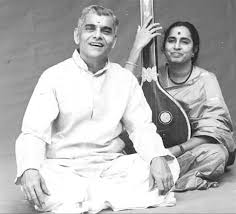 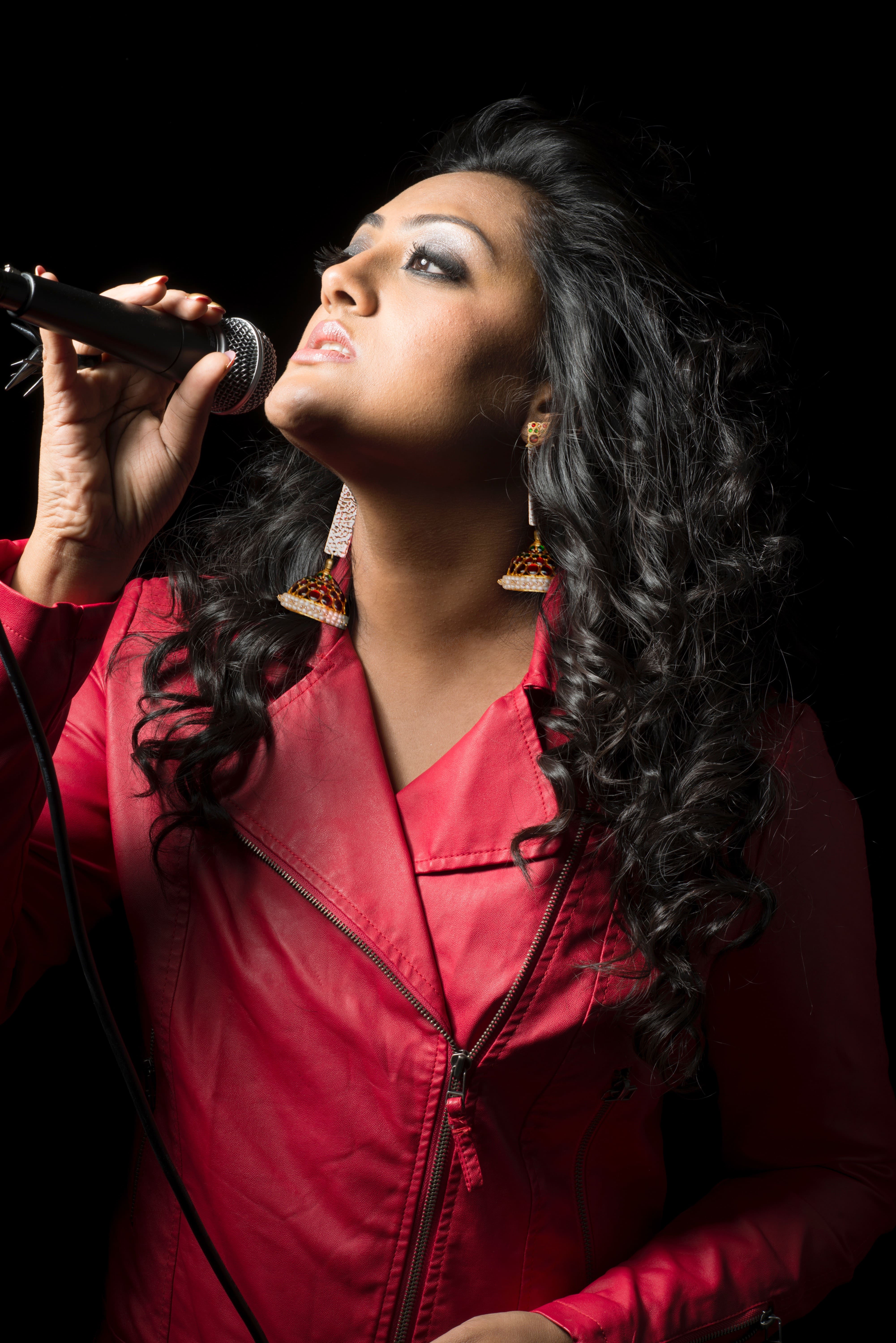 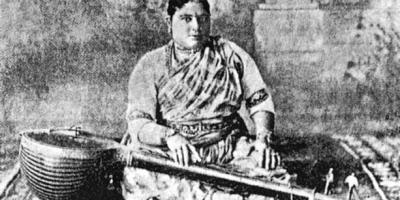 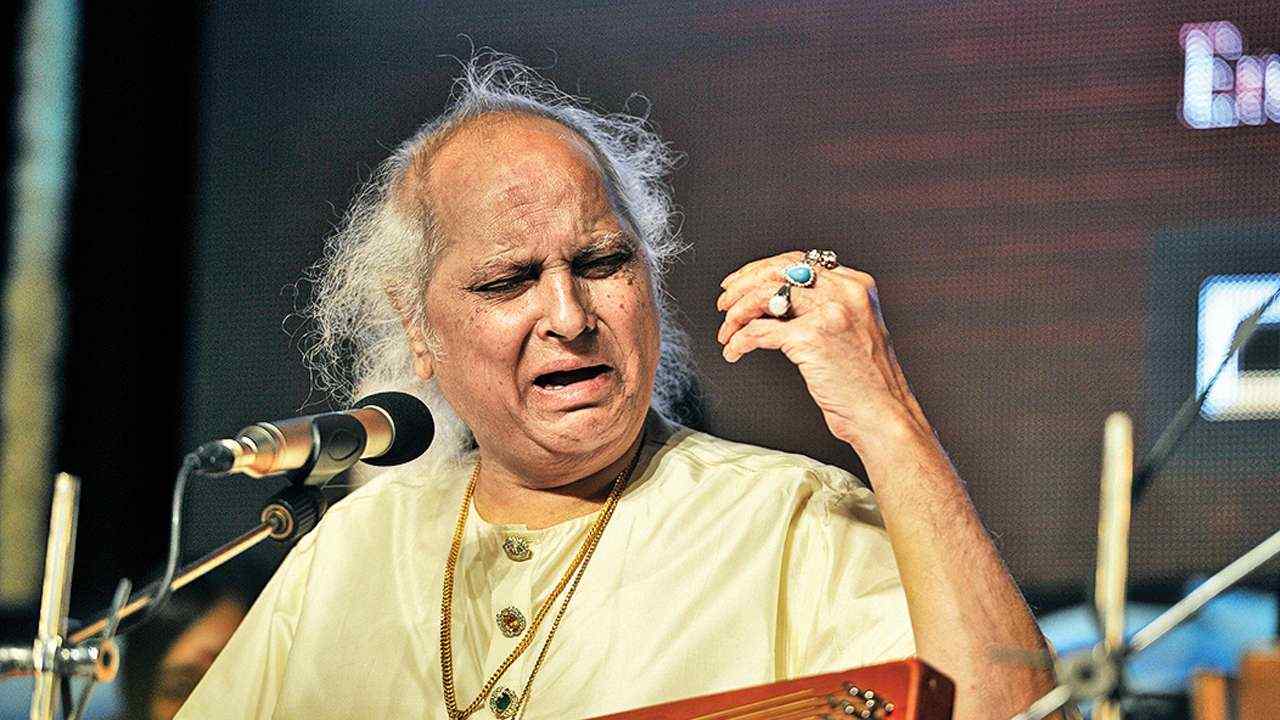 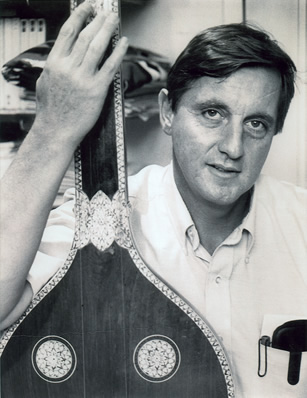 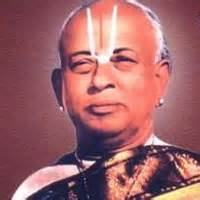 Comment (1) on “Mandolin U Srinivas – Mozart of Indian Classical Music”